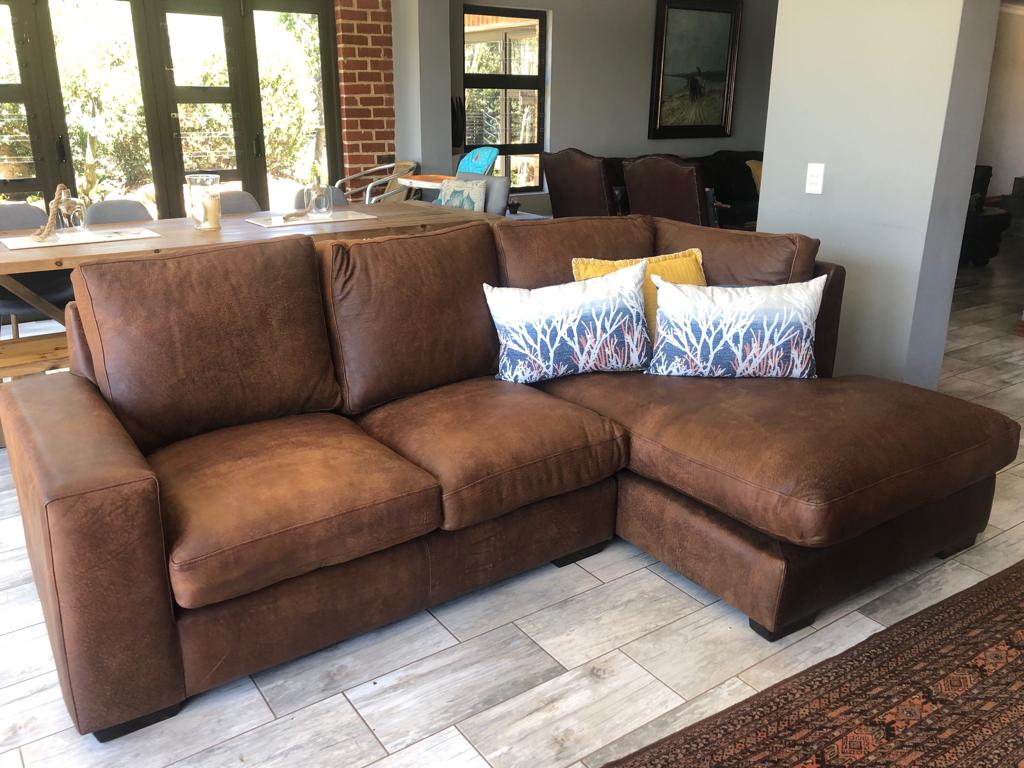 we all love a leather couch sale. We know they last for ten years plus. If you take care of your couches you will leave them to your children and pass a leather couch down from one generation to the next. At leather supplier we manufacture all our couches on order. You are more than welcome to view the leather selection at our Pinelands Depot. One can only describe the Couches manufactured at Leather supplier to be Classy, Elegant and very sort after.

We have and manufacture a wide range of Leather Couches. Leather Wingback Chairs, One Seater Leather Couches, Two Seater Couches and the list goes on. Corner Units and many other designs. We prefer sticking to the classic range of leather couch manufacturing.

Kevin Davidow first opened a Manufacturing Factory in 1980, and later establishing a small tannery in the northern industrial area of Windhoek. In recognition of the impending political changes such as changing the country’s name from South West Africa to Namibia, he decided to call his business NAKARA, capitalizing on the association it would have with the well-known Swakara.

In the beginning NAKARA focused only on processing and manufacturing Swakara and other fur, such as fox. Some time later the first leather was produced and by 1989, the tannery was to small to meet demands and a new factory was built and taken into commission in 1990, the same year Namibia gained independence from South Africa.

Please feel free to contact Rennie Davis on 0845752187 and schedule an appointment to view the range in Pinelands. Ask as many questions as you ike. It is always better to know exactly what is your options. After all the couches are an investment. And your family will love the couches. They add only comfort to your home. 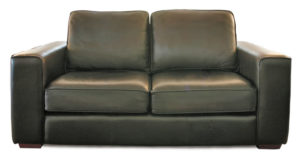 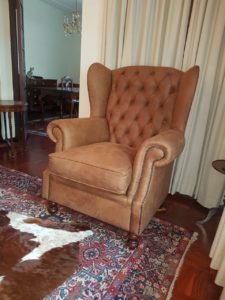 Chesterfield R14550.00 only one available 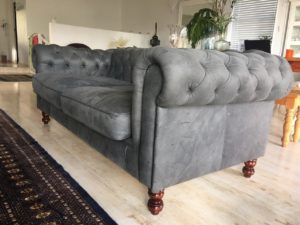